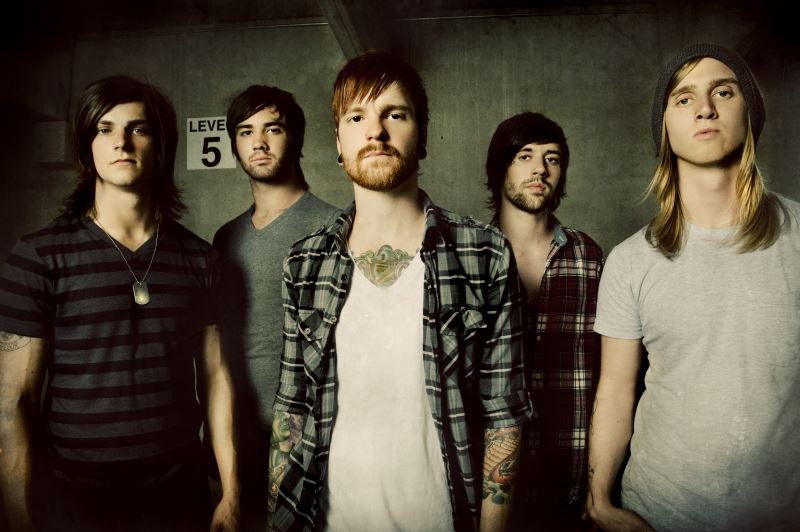 After an awesome time at last weekend’s Warped Tour in London, Texan’s Memphis May Fire have announced that they will be returning in April 2014.

They will be hitting the usual big touring cities as well as a couple others. All headline tour dates for April can be found below:

It may be a short tour but HOLDUPNOW expect this to be big!